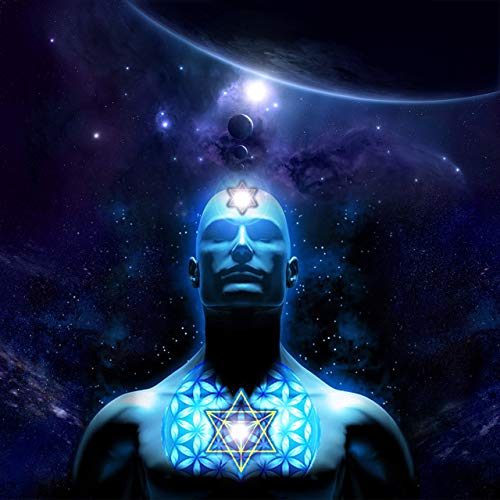 Interesting times indeed. The disclosure of the secret space higher technologies are going to make themselves manifest. Elon Musk is now launching many rockets carrying satellites with holographic technologies. Starlink will not only do surveillance but also set up a grid to keep higher energies from coming to the earth and also holographic projections, all part of project blue beam. This realm is like a movie and they seed your minds with misinformation where it will get to the point you won’t be able to trust your own eyes.

They will use technology far beyond your imagination, for humans have been dumbed down with pseudo sciences and propaganda. Meanwhile, there are super sciences and they are not necessarily from this planet. Those of the light that have loving and caring nature will begin to see themselves. They will begin to resonate with their true self and oversoul to open up and be blessed with a light body out of phase with physical form and energies of the planet.

There is going to be a solar flash entering the photon belt which will enter all life on the planet. Some of the herd will stand on their feet while the dumb sheep will be stuck with Artificial Intelligence instead of making a quantum leap of where they need to be. So much is going to be happening. The currency you use for money is being digitized and paper money will be worthless. Your currency will no longer be accepted.

Through social distancing, they can record your physical gait and appearance with cameras. There is a supercomputer who has tried to predict who you are. Soon people will use machines for thinking, for knowledge will be sought through Artificial Intelligence which is now programming you into one big linked computer system.

When the earth changes its rotation the ancient crystals will activate the higher frequencies that give awareness to everyone. If you don’t have an active pineal gland you will be linked to Artificial Intelligence. Many of you will notice changes in your body and energy and will remember who you are on a soul level. Some will be blessed with a mark on their forehead which will be an indicator that the third eye is open and connects to the soul cord and your ancestry for it is remembrance.

Some of you have paid the karmic debt in your incarnations. It is not about worshipping saviors or worshipping a god, but an awakening of that god spark you have in you.