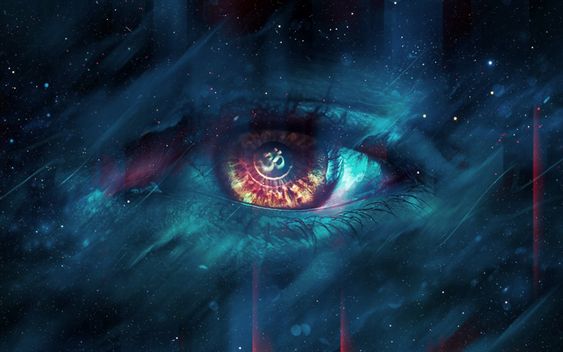 In these trying and shifting times, people are wanting to know what the ‘truth’ is. Let me explain to you what ‘truth’ is. Truth is what is beheld by a collective of people imprinted in their psyches, a barter of meaning. The ultimate definition of truth is that which you resonate with personally and pledge allegiance to, because the truth is subjective of what you hold in the mind of value, morals, and the collective consciousness of your peers to claim dominance.

It is merely a collection of workable precepts and perceptions based on the capabilities of collective mind states of technology, awareness, and religious points of view. Truth is subjective and can be scientifically proven with imperial observation. When one weaves religiosity into truth and it doesn’t fit the precepts of another collective, then there is tension and cognitive dissonance of clans or tribes of culture based on geographical area, technology, conditioning and religiosity as it were.

The masses are boding dominance to your options hence religion and politics, all of which are controlled by a ruling presence behind the scenes and that ruling presence mimic the same thing. They are trying to control, for within them are factions and this is why you have battles with the Republicans and Democrats, Muslim and Christian, rich and poor, the motivated and destitute. But from an observing point of view, truth is monumentally seated in feeling acceptance and emotion.

This is why there are wars because people want power. If you are emotionally charged you are programmed by that state of charge with the emotion, and that greatly affects what the truth is. Emotions and resonant charges greatly affect the perception of reality so the state of charge and emotions can be riled up with energy in the name of truth, hence murder and war based on truth.

The deepest thinkers were BC ‘before Caesar’. You must understand and have the philosophical ability to jump outside and view the many corners of precepts, perceptions, and conceptions of life and the Universe as a seeker and lover of wisdom, of all which dissipated right before the history of AD.

Truth is what feels calming with the spark of inner connection and knowing. What is not ‘truth’ has to be fought for with positions, for it was not held in the hearts of consciousness which is not Universal.