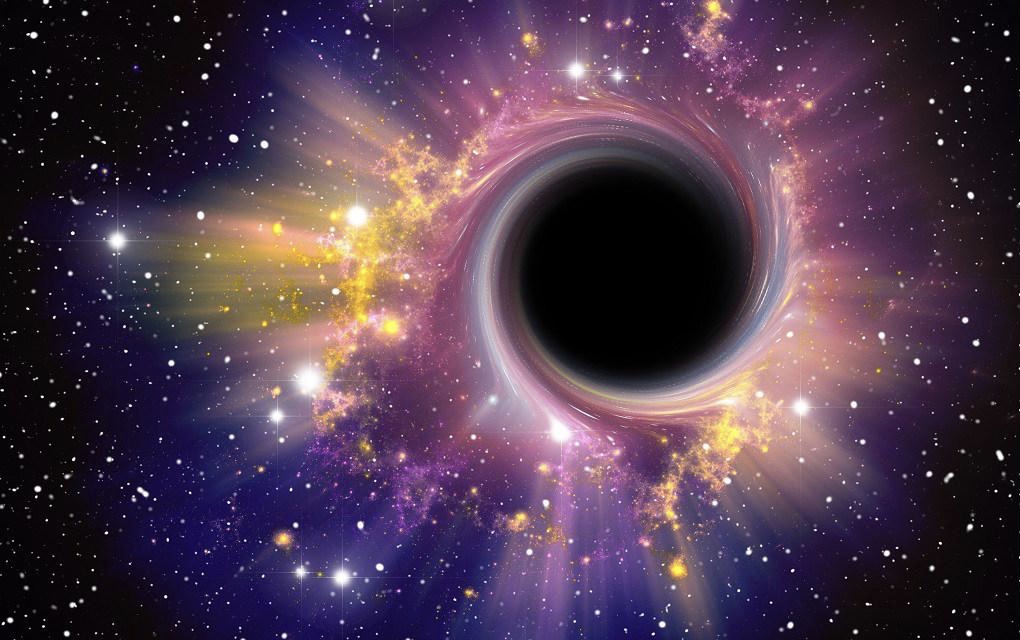 What on Earth has happened to mankind and why has he been so blinded when he was so Advanced 500 BC? There was a time when man studied with his mind and he questioned. This was termed ‘philosopher’ a seeker of wisdom and truth, and yet nowadays there’s hardly a common sense of thought and study of human nature and life. In the past man was on the right track of understanding himself. How many of you really study yourself?

It is the understanding of sociological behaviour how you have been manipulated and controlled. This has caused the fall of the intelligence level of mankind and his self-knowing. And I question, it is religion to blame when religion should help you find God? This is the problem. We’re looking for God and we’re not even looking for ourselves and finding out who we are. That is why we exist, to understand and to learn of ourselves.

What propaganda and poison these teachings have been to the evolution of mankind. They are the whole source of wars, controversy and suppression of information and of self-knowing. Religions have turned mankind into one mass of sheep. The higher sciences of knowledge and understanding, the higher senses of the occult or the hidden sciences of the metaphysics were the pathways to understanding oneself, and the ways to understanding the maker of all the Universe. Now these are labelled a cult and demonic.

I need to question, why does man not question anymore? Is this not what a child does when it shakes information and wants to understand the world? That is until the child is taught religion and religious doctrine and then loses oneself and it doesn’t need to think any further. How can this be in this Modern Age? That we are so dumbfounded and controlled by organizations and religions and in question of what’s going on and all under the phrase that is ‘conspiracy theory’. No one needs to think again about any issue where you’re being controlled and herded to the death camps and to the mass destruction of the human race.

It is unfathomable that mankind for the first time is at the lowest level of intelligence, self-thought and direction. He cannot even find his way around without a mechanical computer to further deaden his brain capabilities and self-awareness. And once again, the finger points to religions, especially the most dominant Christianity. You shall know a tree by its fruit. Look at the branches of religion. Look what they’ve done to Native people, look how they have tortured and took away people’s culture. They even rip off nature and tame it to their illusionary Quantum of mindset.

And so, I ask you where the real evil is? Even our history has been controlled and regulated and it goes back thousands and thousands of years. For mankind, even perhaps two hundred thousand years. Socially we are indoctrinated and imprisoned with our mindset, that we’re disobeying and somehow in error for thinking beyond the box. So dear souls, the true scorecard is your relationship with yourself, your actions and your self-awareness. Are you going to give that to the hands of an agency that controls the governments, the banks, the institutions and all the religions taking all the money and starting wars?

The keepers of these powers are really corrupt and unfortunately, the whole mass of the world from the majority is running off the deep end into illusion. They’re like sheep but like lemmings running off a cliff. Ever wonder why there’s no profits, why there’s no teachers, none showing people the way back to one’s self. Because it is your responsibility to pass the test! You have to make the grade within your soul and your knowing.

The mumbling of words and prayers for your sins will still be there until you make the change and understand your nature and expand your awareness. This is more than reasonable to think this way. Do you not agree with a rational mind? And yet the people that are parrots reading their Bibles and their religious studies can tell you everything about the Universe from their myopic point of view. If you only knew the deeper causes of this it would turn you white as a ghost.

But they tell you, they make movies to explain. It’s the Matrix. 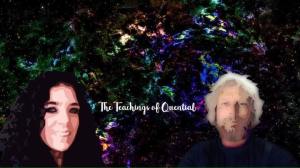